Should This Top Prospect From Minnesota Be The Vikings’ Next QB? 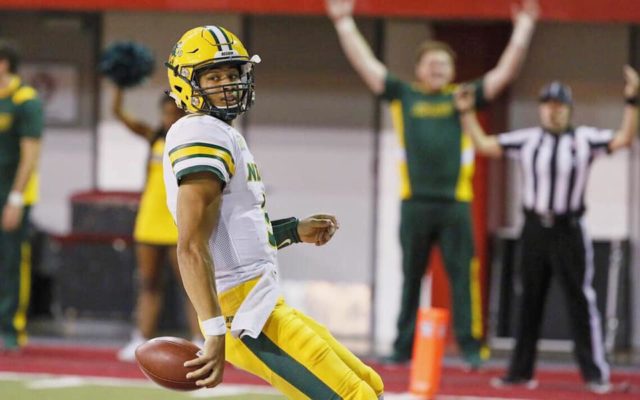 He hails from Marshall, Minnesota.  He has mad skills as a quarterback.  And he just announced he will forego his final two seasons of eligibility at NDSU and will enter the NFL Draft.  Should the Vikings be taking a serious look at him?  Probably.

Trey Lance is one of the top prospects in this year’s class and once Kirk Cousins’ contract runs out the team will have an opening at the most important position on the team.  Could it be a good fit?

Lance had a strong supporting cast at NDSU where he accounted for 42 total touchdowns and zero interceptions during his redshirt freshman season. With a dynamic skill set, the 6 foot 4, 238 pound Lance will be toward the top of the class with Clemson’s Trevor Lawrence and Ohio State’s Justin Fields.