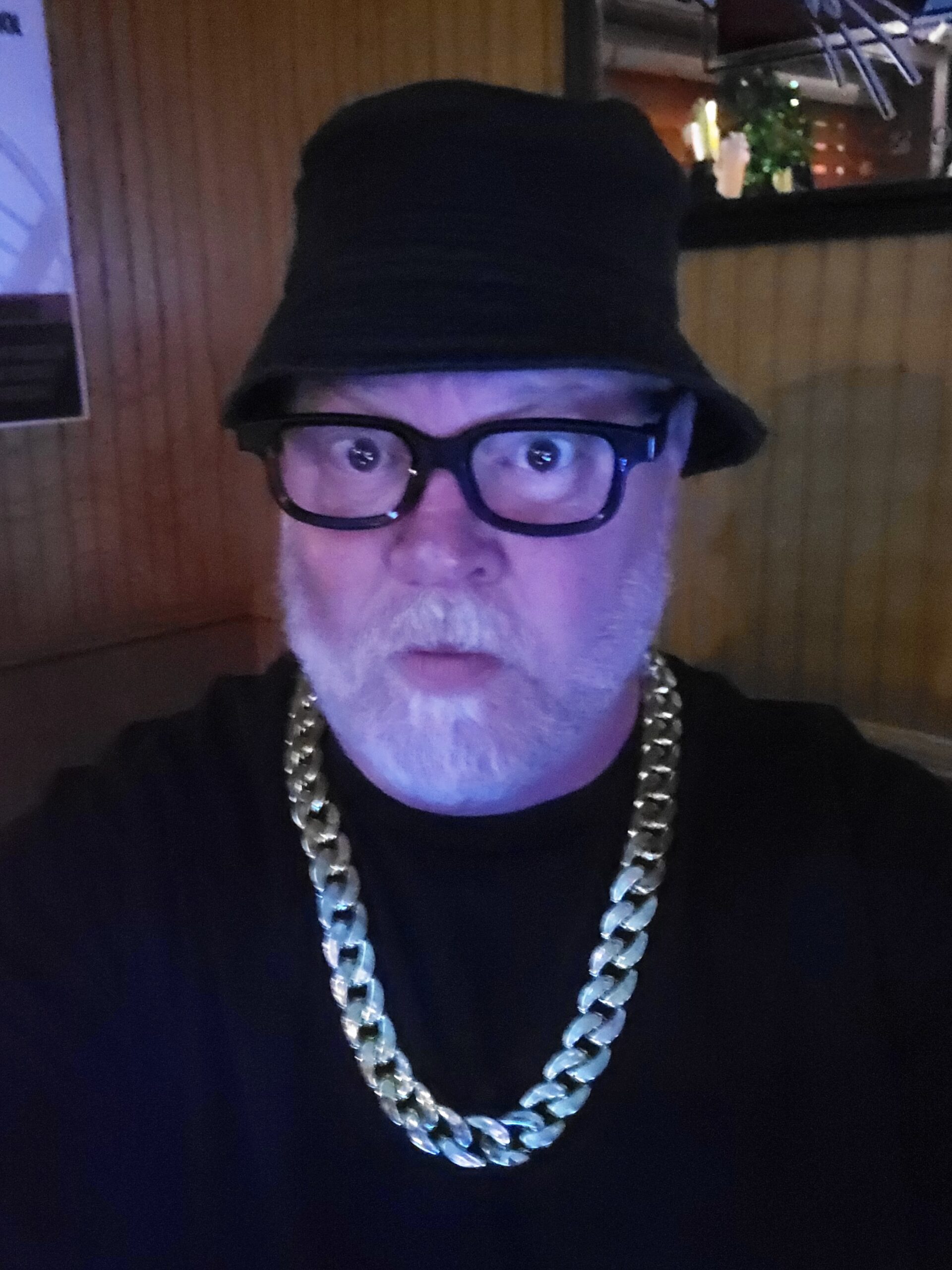 A true Gen-Xer from start to finish, Dougie was born in the 70s, raised in the 80s, and “matured” in the 90s…remember the Far Side?  With a little OCDD, a dash of ADHD, and a firm grip of his ABCs, Dougie…SQUIRREL!!!  Living in Mankato since the early 90s, you’ve probably seen him spinning the tunes at every bar in town at some point.  He’s never won any awards, but has an impressive collection of participation ribbons on his wall at home and knows every word to Ice Ice Baby.  Dougie stills collects comic books, LOVEs movies-the good, the bad, and the VERY bad, and is an over-competitive jerk when it comes to darts, golf, drinking and spelling bees.  Take a ride with Dougie After Dark and see where the crazy train take you.