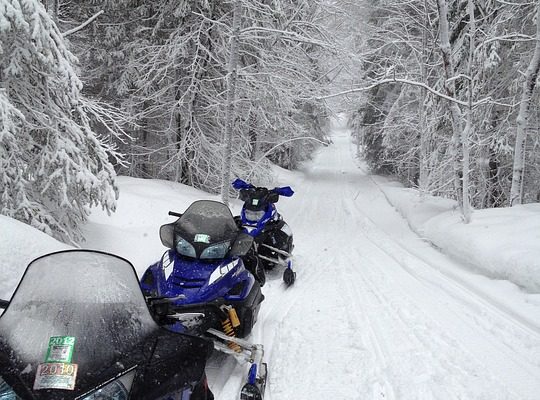 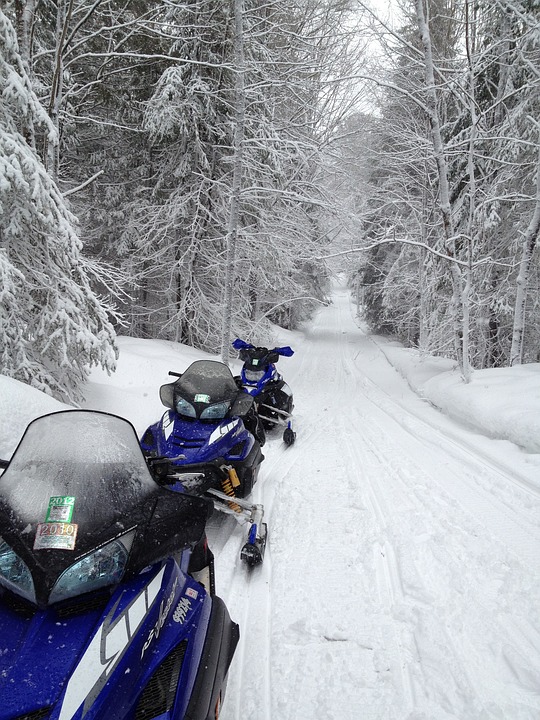 DETROIT LAKES, Minn. (AP) — A man has been rescued after his snowmobile broke through thin ice on a lake in northern Minnesota.

The Becker County Sheriff’s Office says the 36-year-old Milaca man was traveling on Rice Lake Saturday morning when he approached open water where water flows between Rock and Rice Lake. He tried to avoid the open water, but his snowmobile skidded and broke through the ice.

Other snowmobilers saw him and were able to use a tow strap to pull him out of the water. The man was taken to a hospital to be treated for hypothermia.