So It’s The New Year, What Do You Have To Show For It? A Gigantic Credit Card Bill? 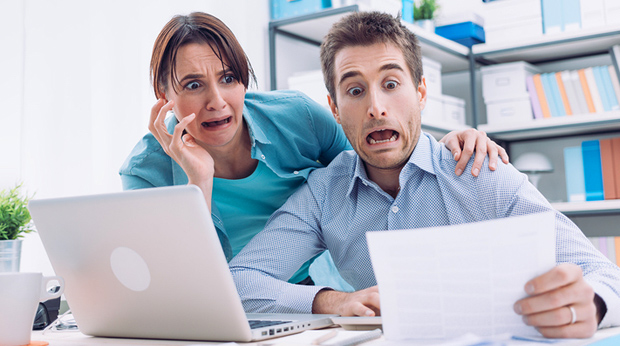 Well, January is the time to kick yourself for spending too much over the holidays. The average person spent over $700 dollars and that’s just on gifts. Add in the tree, the dinners, the outfit you just had to have to ring in the New Year and it’s a lot more. But the economic experts at Wharton School of Business say 10% of what we spent was wasted on things we’ll never use or gifts that no one wanted.

So why do we go overboard every year? Here’s how Harvard psychologist Daniel Gilbert describes it. He says, we get really excited about buying stuff. We imagine the day we’ll get it or the moment we’ll give it to someone else. But a year later, even if you bought yourself a Porsche for Christmas, it’s just the car you drive to work everyday. It’s not bringing you the joy you thought it would. But we still think that each new purchase is going to make us happier. So how can we stop splurging? Here are some tricks:

15 hours ago
Connect With Us Listen To Us On