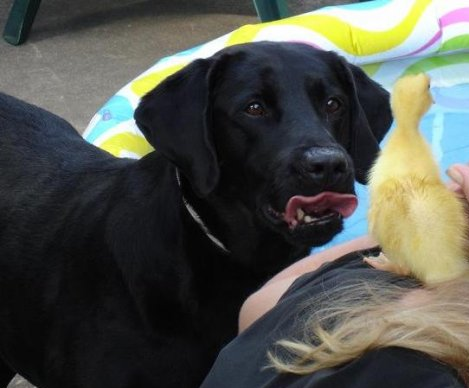 The River Valley Dog Park Association announced on Facebook January 22 that it had reached its $32,124 goal.  According to the Facebook post, the park is expected to break ground on around April 1, with an approximate opening date of May 10.

The work isn’t done, however, according to the association.  The funds raised will cover the initial building costs, such as fencing, a water fountain, and benches.  But the group still plans to fundraise for a shelter for the dog owners.

The group will likely present its donation to the St. Peter Council at the February 10 meeting, where the work will also be approved and a timeline finalized.

To learn more about fundraising efforts for the River Valley Dog Park, or for any questions related to the park, email [email protected]