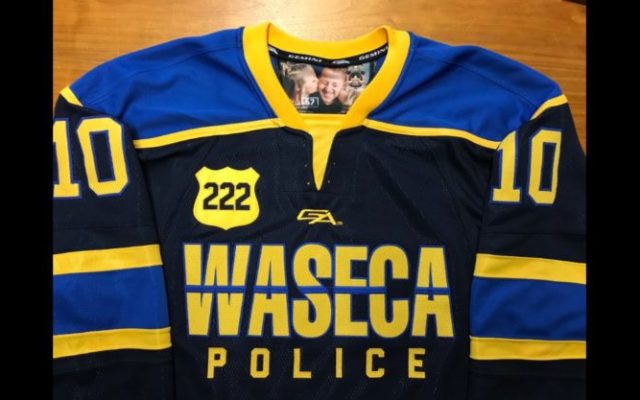 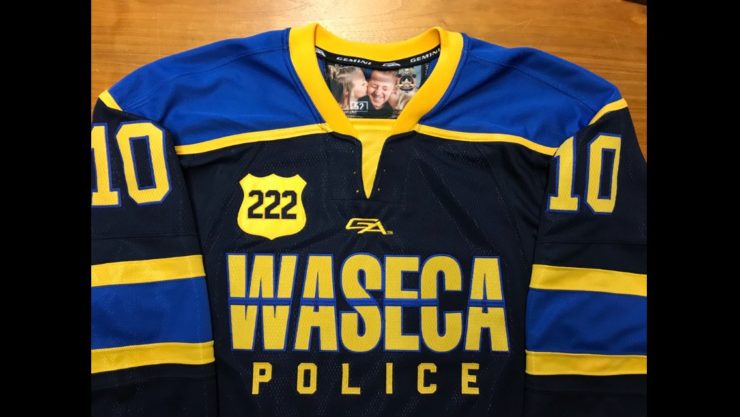 **We have edited the original headline for this story because it was offensive to some readers.  Please accept our apologies. Our intent was not to be witty or cruel. We chose, unfortunately, an expression that was considered crude and insensitive.  We in no way take light of Officer Matson’s condition, and have supported his recovery by promoting fundraising for those efforts. This story is an extension of those efforts, as we were attempting to bring awareness to a situation that many in the community saw as unjust.  We regret that our headline detracted from that focus. We will continue to promote any efforts that support Officer Matson’s recovery and health.** 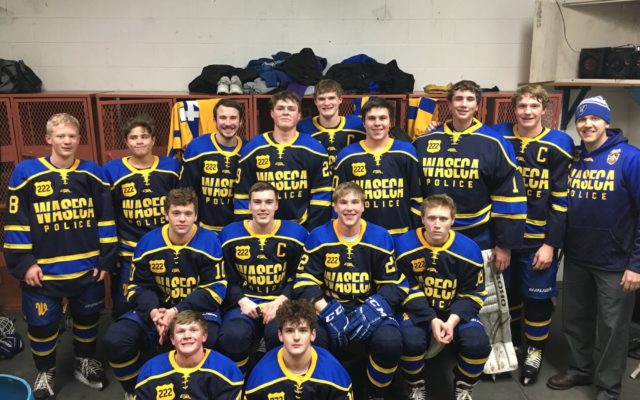 ) – Officer Arik Matson was shot in the line of duty earlier this month, and the Waseca high school hockey player wanted to honor him by donning special jerseys.

That idea was denied by the Minnesota State High School League, according to a tweet shared by the hockey program on social media.

“We have been notified by the MSHSL that these uniforms do not meet their policy for Special Recognitions, Commemorative or Memorial Patches,” reads the tweet.  “Waseca/Boys/Girls will not be allowed to wear them for games.”

We have been notified by the MSHSL that these uniforms do not meet their policy for Special Recognitions, Commemorative or Memorial Patches. Waseca Boys/Girls will not be allowed to wear them for games. However we will continue to support Law Enforcement & Officer Matson.

The hockey program announced later Thursday that they would wear the jerseys for warm-ups in that evening’s game, and fans should come early to observe.

Officer Matson is making strides with his recovery since he was shot in the head on January 6.   His Caring Bridge page indicates he was able to sit up in a chair next to his bed and is breathing totally on his own.