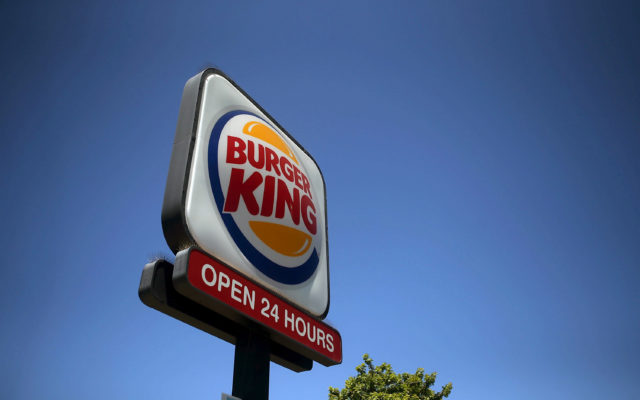 Fast food chains have become a little slower on their drive-thru times, according to a new study.

Although the time between ordering food and picking it up was faster by 16.9 seconds from last year, wait times were longer because of increased demand during the pandemic.

Those longer wait times caused total times across all brands to be 29.8 seconds slower than 2019.

Despite the overall slowdown in time, KFC, McDonald’s and Taco Bell have become faster this year than they were last year, the report said.

In fact, KFC led with the fastest average total time.