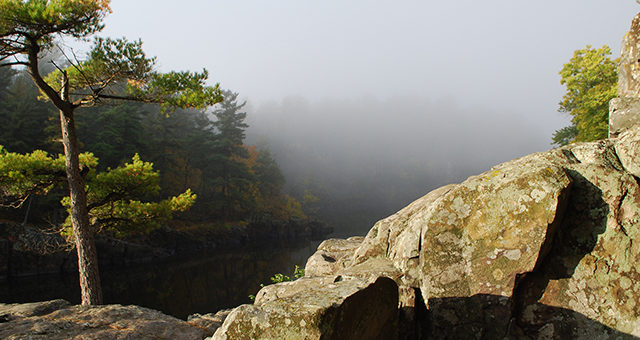 TAYLORS FALLS, Minn. (AP) — Sheriff’s officials say a teenager was found unresponsive after falling off a 30-foot cliff at a state park north of the Twin Cities.

Deputies used data from a 911 caller in order to zero in on the teen’s location. The deputies then directed other emergency responders to the location, which was only reachable by foot. Zajac was lowered to a safe spot, then taken by air to a hospital. His condition was not released.