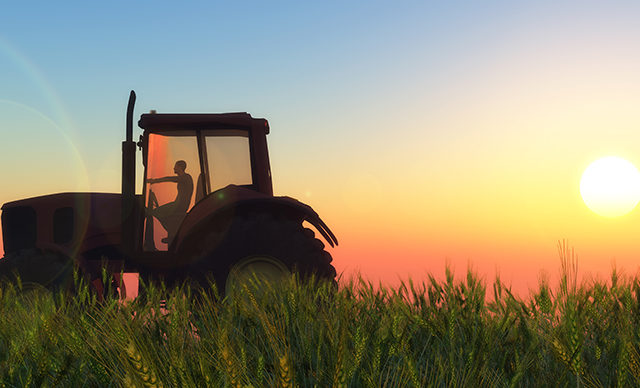 A teen was seriously injured in a farm accident near Hector Monday morning.

The Renville County Sheriff’s office responded to a report of the accident at 10:38 a.m. at the 49000 block of 740th Ave (Co Rd 45), five miles south of Hector, in Martinsburg Township.

A press release from the sheriff’s department says a 15-year-old boy was working on a grain dryer 15-feet off the ground, when his legs became entangled in an auger.  The teen was trapped in the auger and needed to be extricated, according to the release.

The sheriff’s office says the juvenile was eventually extricated from the grain dryer, and the boy was transported to Minneapolis Children’s Hospital with serious injuries.  His name will be revealed Tuesday.