Teens Purposely Cough on Produce at Grocery Store and Film It 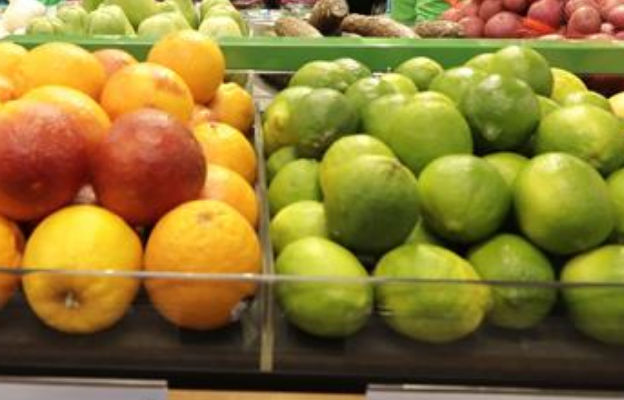 Oh, that’s nice: Coughing on grocery-store produce during the coronavirus. That’s what police say a group of teenagers did at a store in Purcellville, Virginia, while shooting video of the dirty deed.

“The group of juveniles was seen by another patron, taking video of themselves,” Deputy Chief Dave Dailey tells WTOP. He says the video hasn’t appeared on sites like TikTok and YouTube, and might have been shared peer-to-peer.

Store video sadly missed the alleged perpetrators, but police say customers saw them do it. “We’re working on the names of some suspects,” says Dailey. WJLA calls the incident part of “a disturbing trend involving these types of activities” posted on social media.

Stay at home order in effect. What’s essential, what’s not & will it be enforced?