Too Many TV Shows? 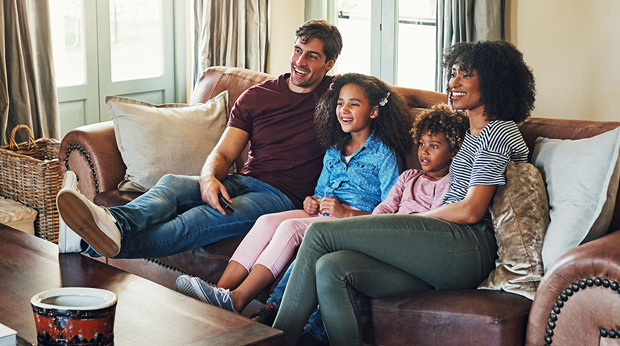 There’s so much stuff to watch on TV now, it’s giving us “viewer paralysis.” That’s what the Nielsen data service is calling it. Because, between Netflix, Hulu, Disney+, HBO Max and on demand, we’re overwhelmed by choice. And 21% of viewers who have streaming TV options say they simply give up watching if they’re unable to make a choice when bombarded with options.

Another 58% are what Nielsen calls ‘go-backers’: they go back to their favorite traditional TV channels, skipping streaming options all together, and just watch whatever is on at the moment.

Sociology professor Barry Schwartz says viewer paralysis is a result of what’s called ‘the paradox of choice.’ Basically, when we’re overwhelmed with options, we have a hard time picking one, because we think something better is out there. But the fact is, we just need to pick a “good enough” option, and move on. Because professor Schwartz says, people who don’t get hung up on making the BEST choice – and go with ‘good enough’ – feel better about their choices than those who agonize over decisions.