(Mankato, MN) –  There are multiple victims in a deadly crash in Brown County.

The Minnesota State Patrol has confirmed that two people were killed east of Sleepy Eye at Highway 14 and County Road 10 at 5:50 p.m. Sunday. 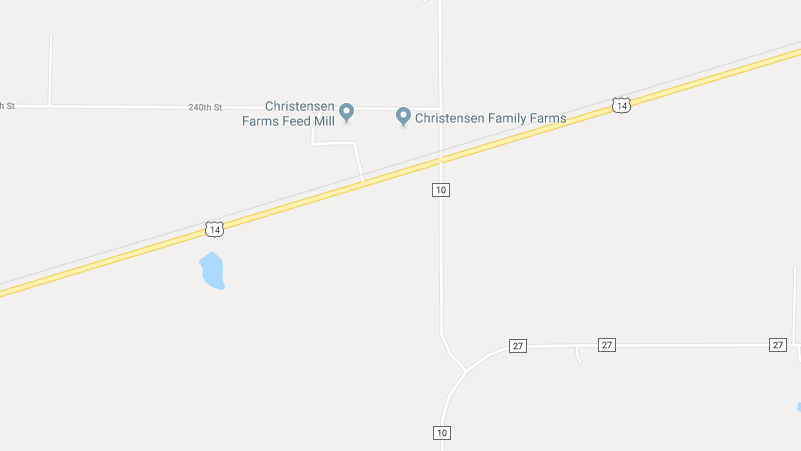 Patrol Sgt. Neil Dickenson told SMN a trooper at the scene of the crash confirmed the two fatalities.  Three others were airlifted from the crash site, while two victims were transported to New Ulm.