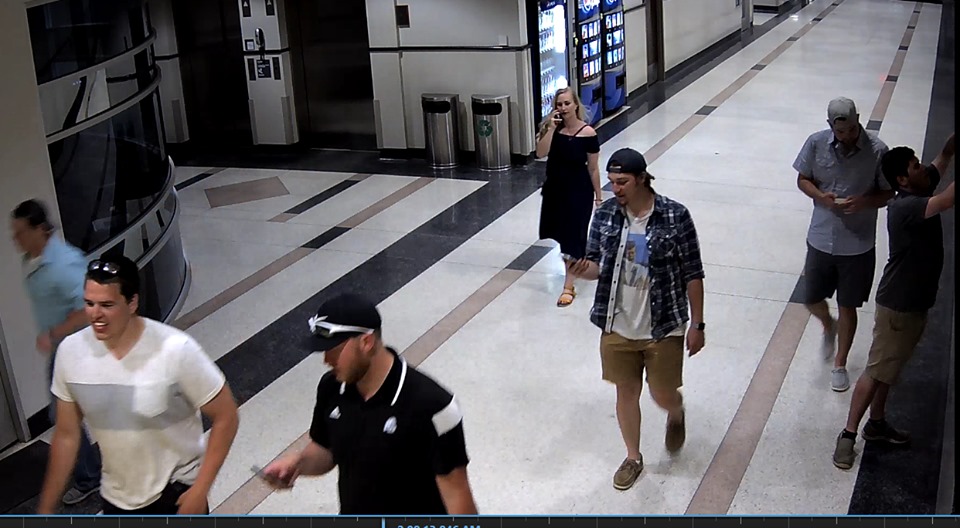 (Mankato, MN) – Mankato Public Safety says the vandals who damaged signage in the  Civic Center have been identified.

In a press release, the city says that one of the men has admitted to the the vandalism, which took place just after 2 a.m. on Sunday, June 9th. 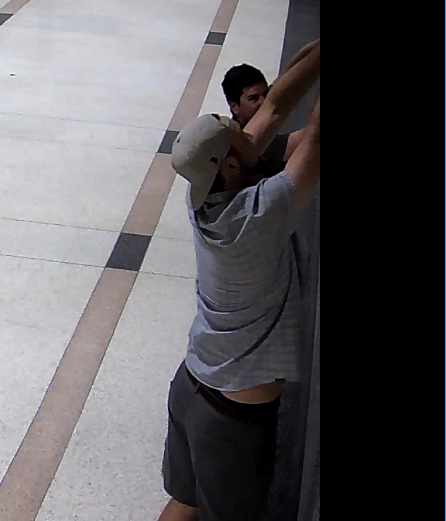 The case remains under investigation and no other details are available at this time.

(Copyright © 2019 Southern Minnesota News – Alpha Media. All rights reserved. This material may not be published, broadcast, rewritten or redistributed.)