The Minnesota State Patrol says 65-year-old Howard Paul Sweiger died at the scene of the crash in Henderson Township.

The patrol says Sweiger’s 1991 Ford Explorer entered the northbound lanes of Highway 169 from the exit ramp at County Road 8 going the wrong direction and collided with a Kenworth Conventional truck. 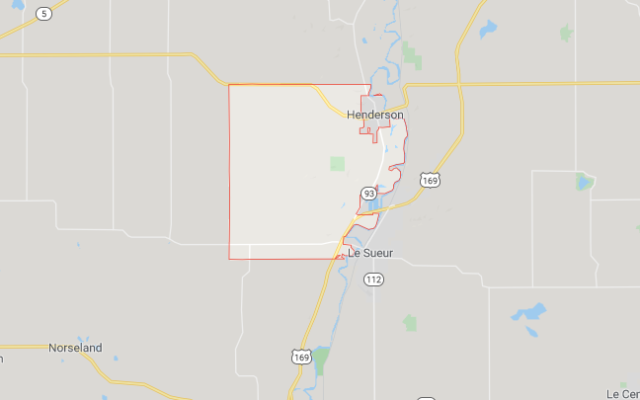 The truck driver, Luis Eriberto Tamay Lema, 40, of St. Louis Park, was taken to Ridgeview Le Sueur Medical Center with non-life threatening injuries.  There were no passengers in either vehicle.

According to the state patrol, Sweiger was not wearing a seat belt at the time of the time.