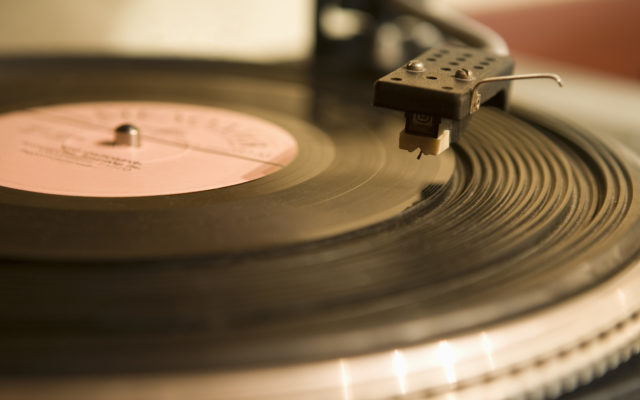 They say history repeats itself, and that certainly holds true with music trends. Vinyl records have officially outsold CDs for the first time since the 1980s, according to the RIAA’s mid-year report for 2020.

Interestingly enough, vinyl records actually made up for more than half of all physical music sales. Of the $376 million in physical revenues, 62 percent was in vinyl, making it the leading source of tangible listening for the first time in over three decades.

Old trends making their way back into modern times is cool and all, but we just ask that we don’t bring back the neon spandex pants, too.