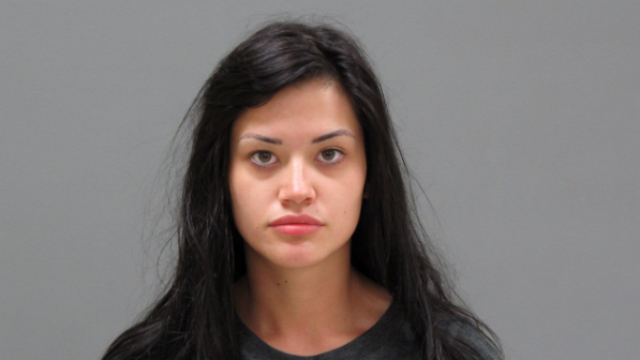 The Minnesota River Valley Drug Task Force says a woman has been arrested in connection with the overdose death of a Mankato man earlier this month.

Alyssa Elizabeth Faith Miller was arrested Tuesday and booked in the Blue Earth County jail on charges of of third-degree murder and third-degree drug sales in the death of 23-year-old Marcus Kory Krogh.

A release from the task force says an “investigation into the source of the fatal substance” that caused Krogh’s death led agents to Miller.

Krogh, 23, was discovered dead of a then-suspected drug overdose on June 8  at an apartment near the MSU campus.  Two others who had overdosed were transported to an area hospital.

Miller was arrested near her home in Hutchinson.