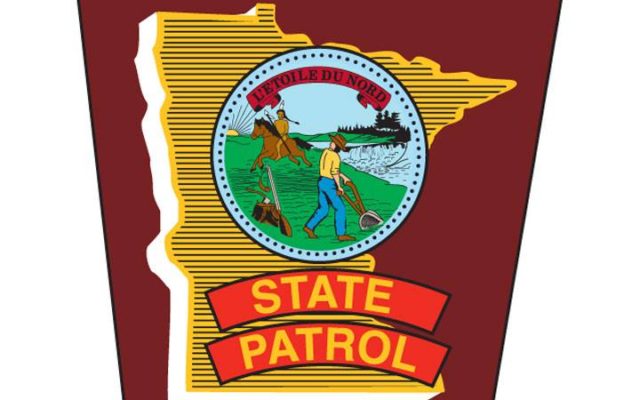 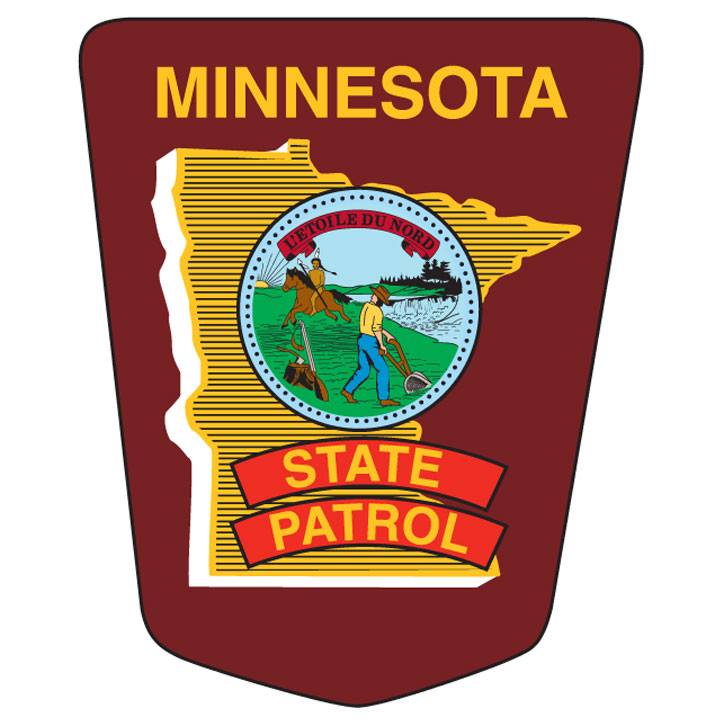 The state patrol says roads were snow and ice-covered with a northbound GMC Yukon driven by Jena Kaylee Cardinal left Highway 169 and rolled.

Cardinal was transported to a St. Peter health facility for treatment of non-life threatening injuries.  She was wearing her seatbelt at the time of the crash, according to the state patrol.