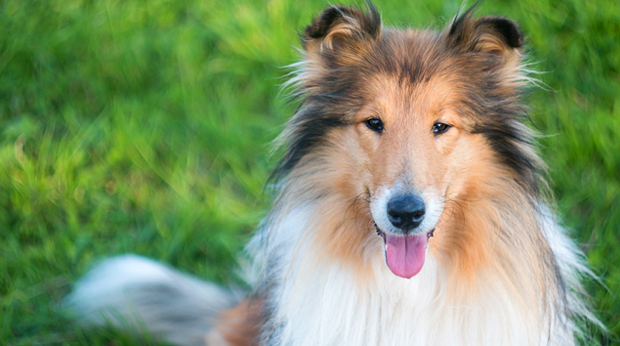 In the movies, in an emergency, a dog will rush in to save a family member in distress – or go get help from someone passing by. But would that happen in real life? Scientists say yes!

Researchers from Arizona State University set out to answer that question, and say yes, your dog will save you, as long as he or she knows how to.

For the study, the experts gathered pet dogs and observed what happened when each dog’s owner was seemingly trapped in a big box. And while the owners were inside the box, they called out to their dogs for help. But, all the owners were told not to use their dog’s name, because that may motivate the dog to take action out of obedience, and not out of concern for their owner’s wellbeing.

So what happened? One out of three dogs successfully came to their owner’s rescue and were able to open the box their owner was seemingly trapped in! That may not sound impressive. But the researchers say the dogs’ actions were extraordinary! Because most of the dogs wanted to help – they just couldn’t figure out how. And they showed clear signs of distress themselves when they thought their owner was in trouble.

So yes, if you were in trouble, your dog would try to help you.