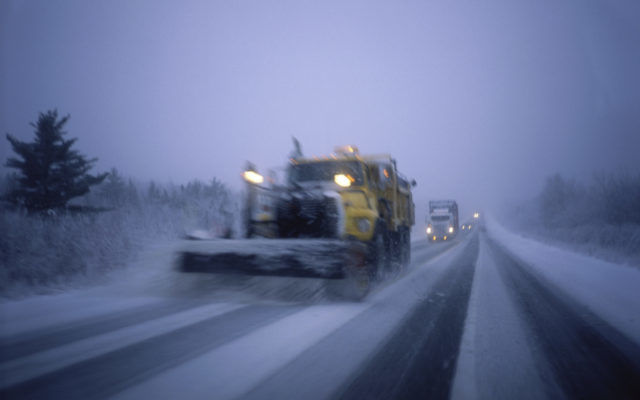 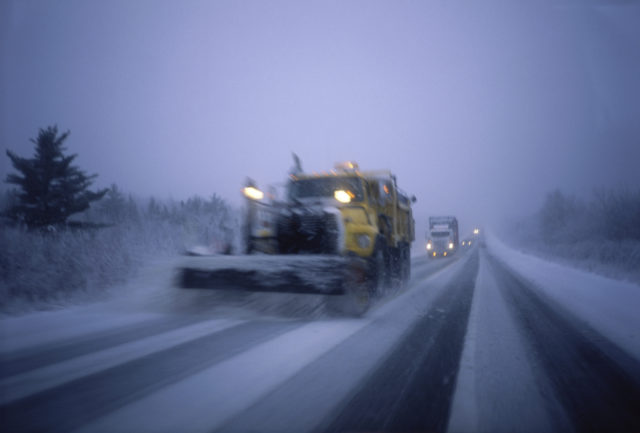 As the crash reports piled up and motorists stressed over the thick ice coating on the highways, a common demand was heard:  “They need to put more salt on the roads!”

But piling on the salt isn’t the solution, according to the Minnesota Department of Transportation.  That’s because salt works well in warmer winter conditions, ideally at around 30 degrees.  At 0 – 15 degrees, salt takes longer to melt ice, while roads are also refreezing faster.  And when temperatures are below or just above zero, salt is much less effective, likely leaving roads slick until a warm-up.

Three fatal crashes occurred on icy Nicollet County roads between Monday and Tuesday.  The New Ulm Regional Airport recorded the highest temp on Monday to be 3 degrees, with windchills dipping as low as -20.  On Tuesday, the temperature history indicated a daytime high of 12 degrees, with wind chills as low as -23.