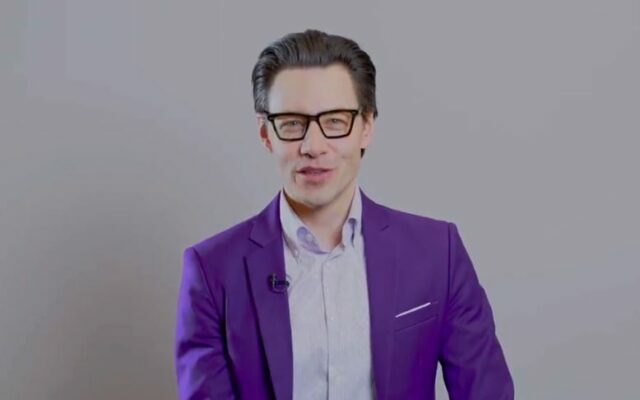 Hepola made the announcement Tuesday with a video posted on Twitter as his campaign website went live. Hepola is a native of Otter Tail County in northwestern Minnesota. He disclosed that he was considering a run in an interview with Minnesota Public Radio on Feb. 8.

That turned out to be his last day at WCCO Radio, where he had hosted a morning show since January 2019. Hepola also formerly anchored at KARE -TV. Another third-party candidate, former wrestler Jesse Ventura, won Minnesota’s gubernatorial race in 1998.