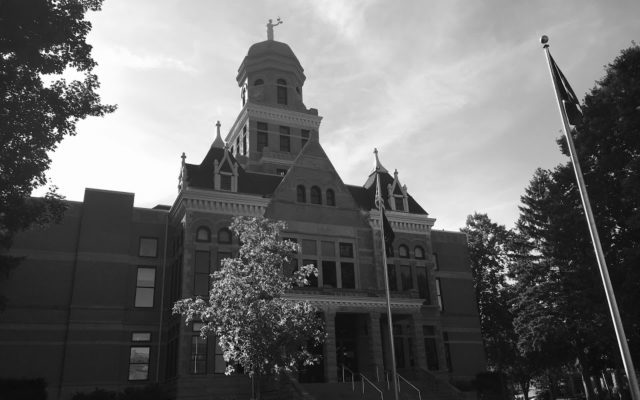 Cleveland Police say a former resident has been arrested and charged with sex crimes.

Elmer Joel Zavala-Guevara, 42, was arrested by Cleveland Police Officers at a home in Winnebago on August 7, 2020, according to a release from the police department.