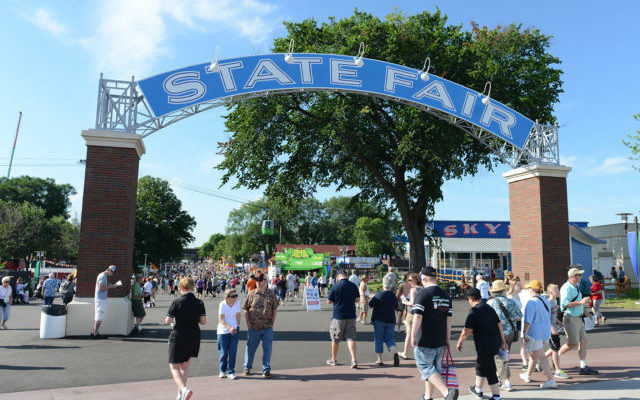 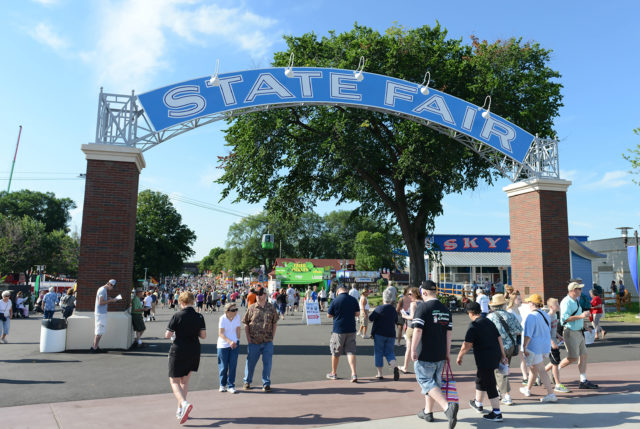 BLOOMINGTON, Minn. (AP) — The Minnesota State Fair’s governing board has decided to add metal detectors at all 11 of its gates beginning this year.

General manager Jerry Hammer said the process will be similar to what people experience at other big venues, such as the Xcel Energy Center and US Bank Stadium. Hammer also pointed out that several state fairs have already been using metal detectors for years, including Wisconsin and Texas.

Minnesota Public Radio News reported the governing board made the decision Sunday.