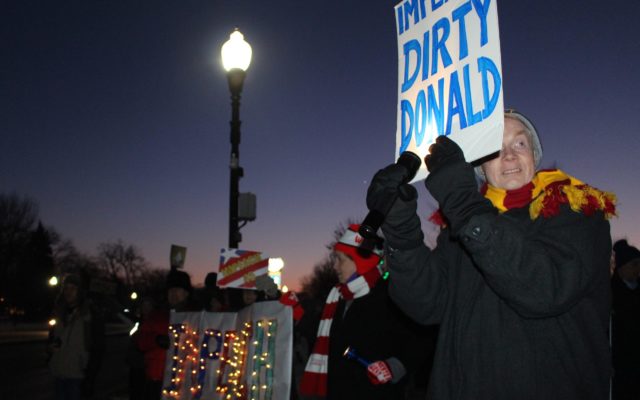 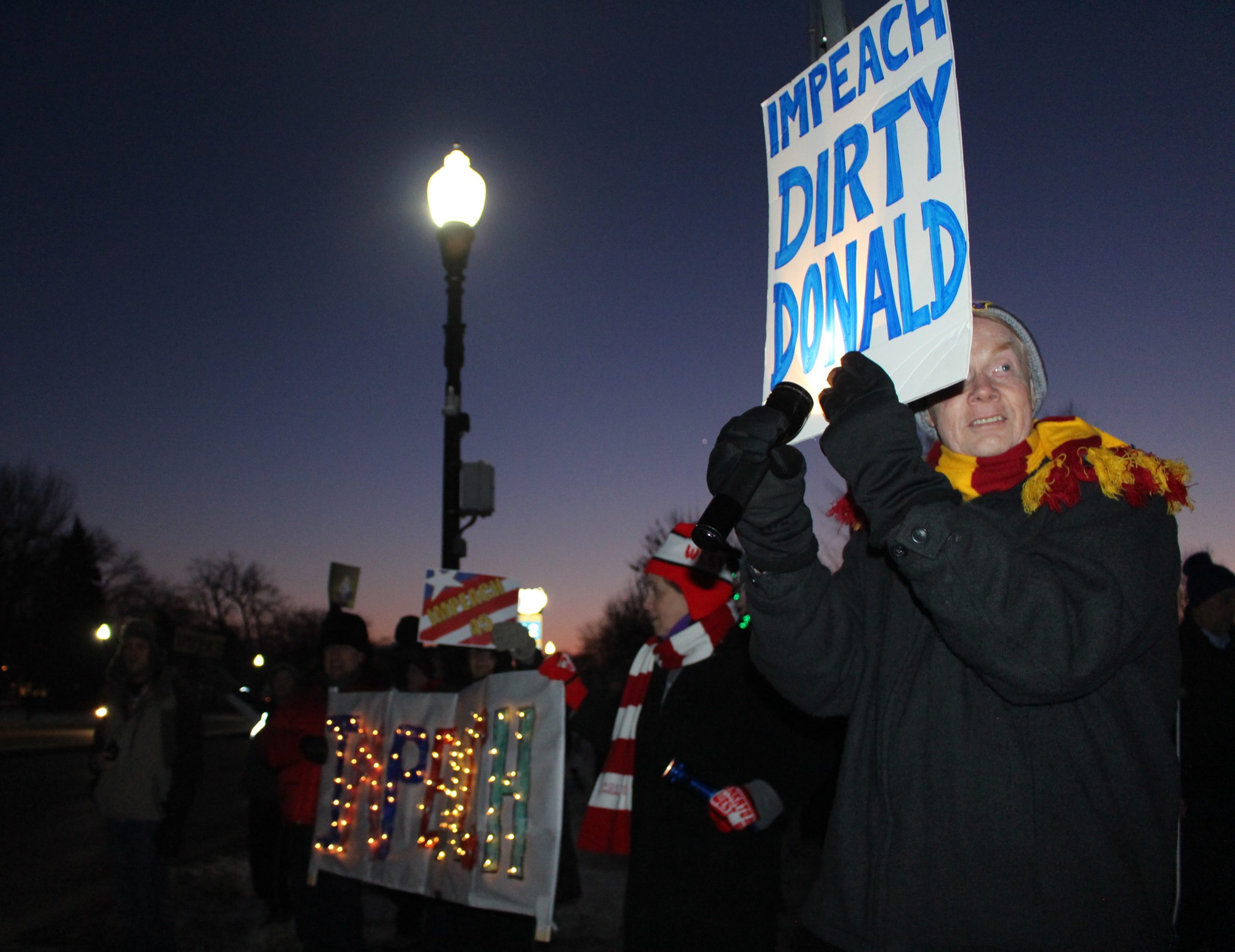 (St. Peter, MN) – Members of Indivisible St. Peter – Greater Mankato will hold a rally Wednesday as part of a nationwide day of action.

An email and release from organizer Yurie Hong says the Reject the Cover-up rally in St. Peter is in response to the Senate’s vote to bar evidence in the impeachment trial of Donald J. Trump, and the expected vote to acquit the president.

The rally is scheduled for 5:30 p.m. Wednesday, February 5th at Minnesota Square Park to demand accountability, democracy, and reform, according to the release.