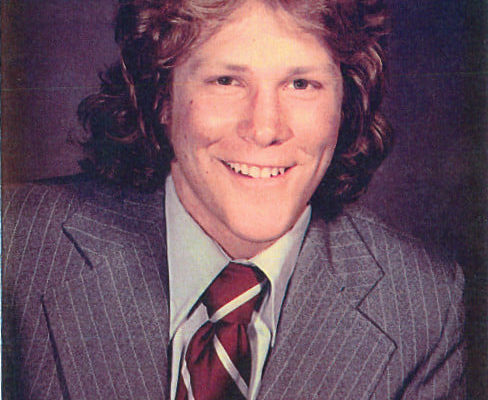 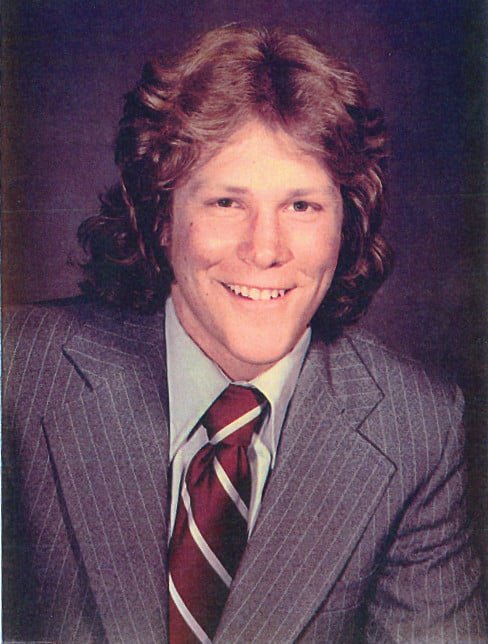 BARRON, Wis. (AP) — Authorities in western Wisconsin say remains found in 1982 have been identified as those of a Minnesota man.

The Barron County Sheriff’s Department says the remains are those of Kraig King from White Bear Lake, a suburb of St. Paul. On Sept. 21, 1982, loggers found a pile of clothes on private land near Highway 25 north of Ridgeland, Wisconsin. The loggers discovered the clothing actually was decomposed human remains.

Authorities estimated the man died between April to May 1982 and his death was a homicide. The DNA Doe Project helped identify the remains. King’s homicide remains under investigation.