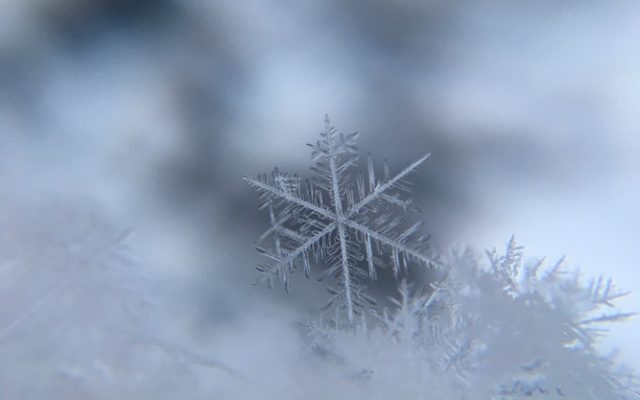 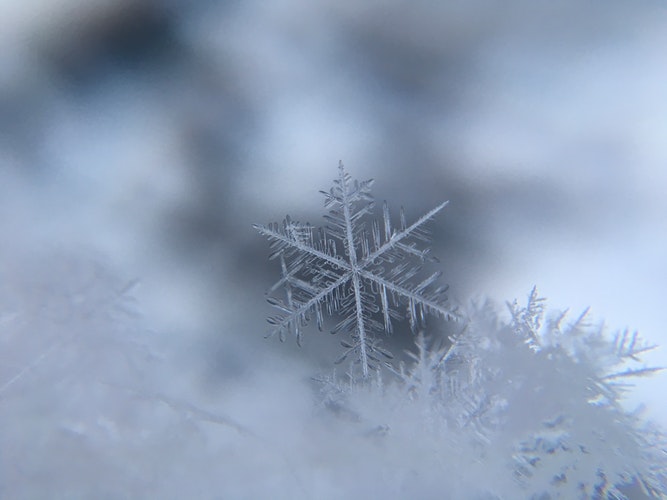 A downtown snow emergency has been declared, beginning at 10 p.m. tonight and expiring at 8 a.m. tomorrow morning.

During a downtown snow emergency, there is no parking on downtown Mankato streets.  Temporary parking is available at no cost in the Mankato Place and Civic Center parking ramps.  Parking is also allowed in yards during a snow emergency.

Charges: Frankenstein arsonist responsible for up to a dozen burglaries