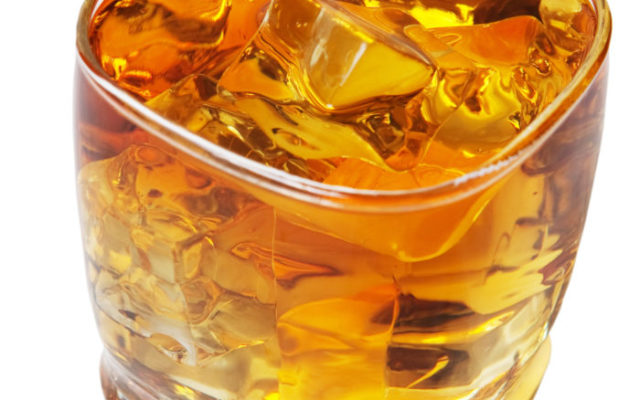 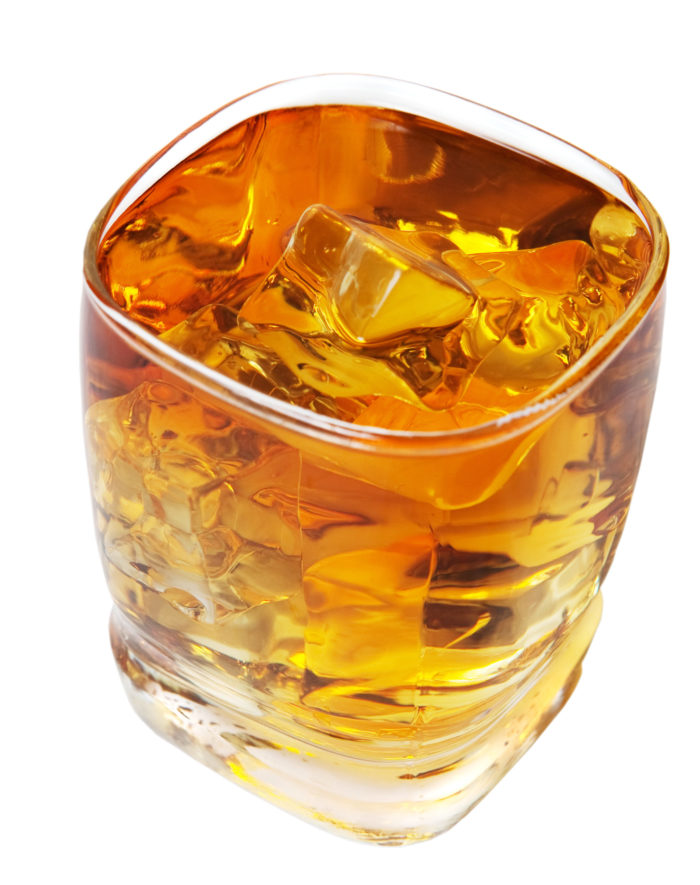 (Mankato, MN) – The Minnesota State Patrol said one drunk driving arrest turned into two when an intoxicated man drove to the Blue Earth County jail to pick up his friend…who had just been arrested for DWI.

“Pro tip #1,” said the state patrol in a Facebook post.  “If you find yourself in jail for a DWI, make sure the person you call to come pick you up is sober.  Seems obvious to us, but…”

“A trooper out of our Mankato district arrested a man last weekend who came to the Blue Earth County Jail to pick up his friend,” said a Facebook post from the patrol.  “He had a blood-alcohol level of .10 and was also arrested.”

SMN searched the Blue Earth County DWI criminal complaints that have been filed for DWI over the past two weekends, but didn’t find any cases that appeared to be related to the incident.