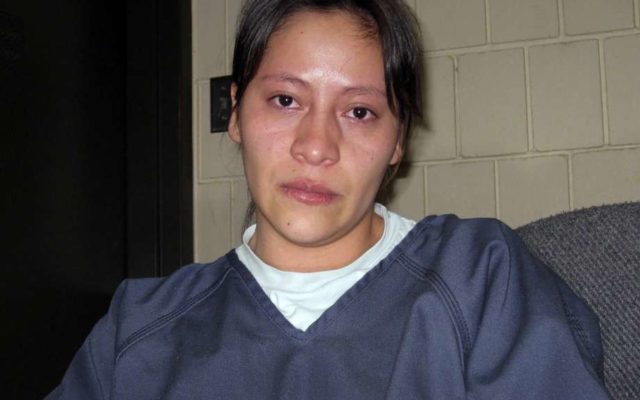 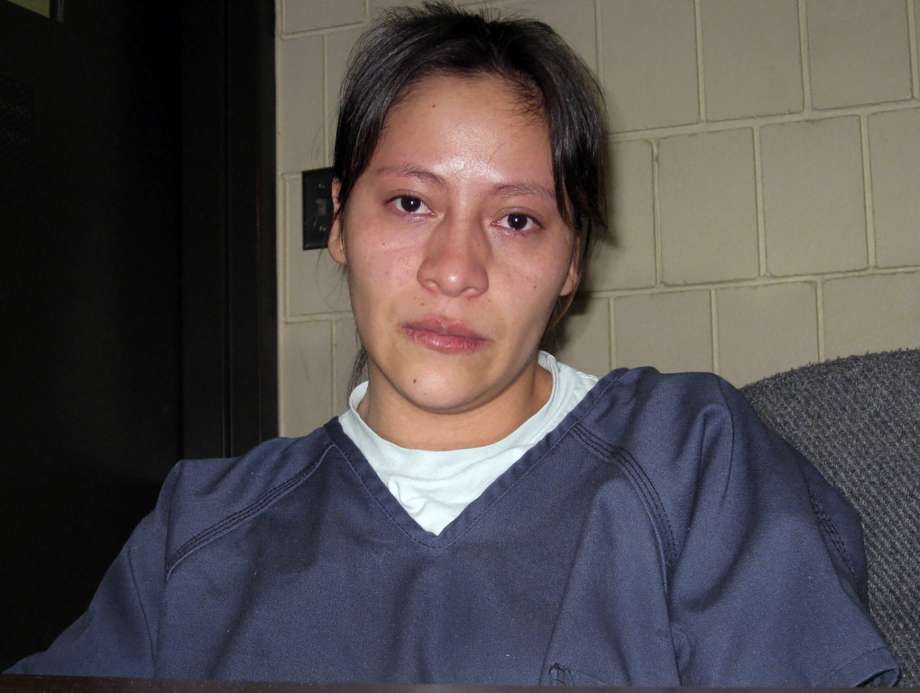 ST. PAUL, Minn. (AP) — Federal prosecutors say a Guatemalan woman who was deported after she was convicted in a 2008 school bus crash that killed four children in southwestern Minnesota has pleaded guilty to illegally re-entering the United States.

The U.S. Attorney’s office says 36-year-old Olga Marina Franco del Cid pleaded guilty Monday to one count of illegal re-entry after removal and one count of false representation of a Social Security number.

Franco del Cid was arrested in November by federal immigration officers after they received a tip that she was back in Minnesota. Franco del Cid was convicted of criminal vehicular homicide after crashing a minivan into a school bus near Cottonwood in 2008, killing four students.