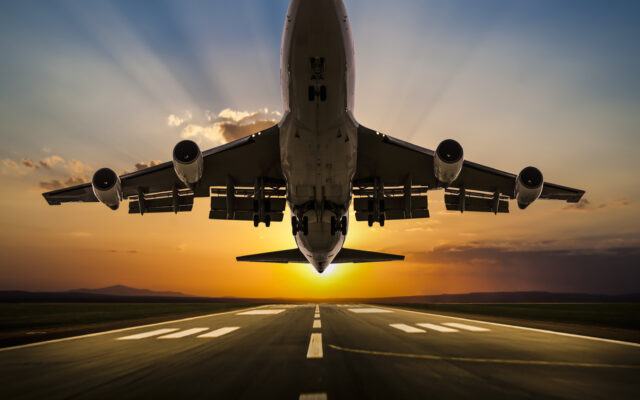 We’ve all been on a flight with that one kid who’s just having the worst day and cries the ENTIRE time. So what if you could pay extra to take an adults-only flight? Would you pay the upcharge? A travel vlogger brought up the idea in a recent TikTok after a child cried for an entire three-hour flight. Some of the parents on TikTok were amused and said they’d also love a kids-free flight. Other commenters thought her stance was a little over the top and suggested she take a private flight to avoid the public.