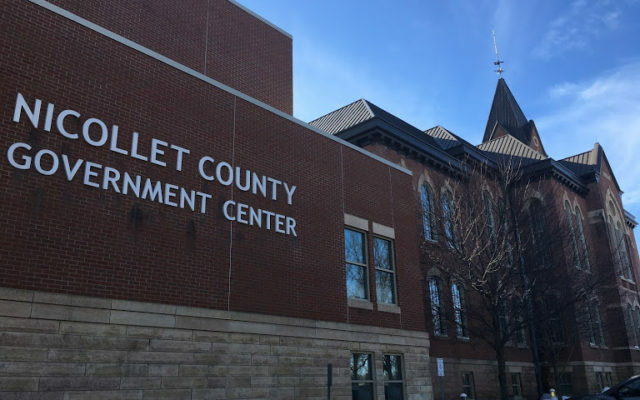 A dispatcher is accused of racking up thousands of dollars in charges on her former employer’s gas card.

According to a criminal complaint, Freerksen made 173 fraudulent purchases totaling $6,418.78 at the Speedway in North Mankato between January 2021 and December 2021.

Freerksen allegedly stole a company fuel card when she left her position as a dispatch supervisor and administrative assistant to the owner in October 2021.  The owner became suspicious in December 2021 after he noticed more charges than usual on the company fuel card account.  He discovered the fuel card was missing from his office, according to the complaint.

Investigators say Freerksen and her son were seen on Speedway surveillance video on four occasions using the stolen card to make purchases.

Freerksen’s son told police he had used the fuel card his mother had given him every two or three weeks at Speedway in North Mankato.  He denied knowing the card was stolen, according to the complaint. He also told detectives his mother had once made a purchase for a friend using the cards.  Court documents say he told investigators he thought his mother was “better than that.”

Police say Freerksen agreed to meet for an interview in December 2021, but she didn’t show up and refused to answer phone calls or respond to voicemails.

Freerksen has also been charged with two misdemeanor counts of financial transaction card fraud.  She’s been summoned to appear in Nicollet County Court.

13 hours ago
Connect With Us Listen To Us On