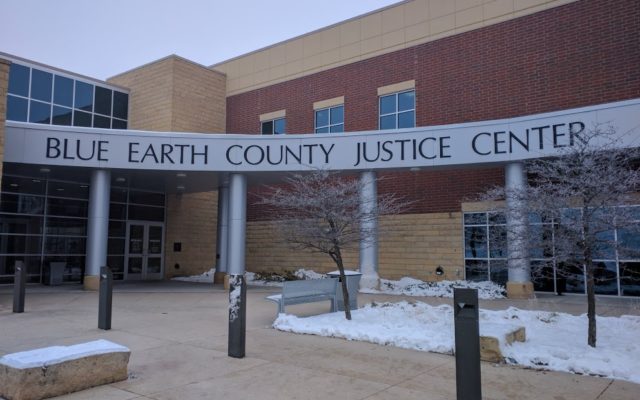 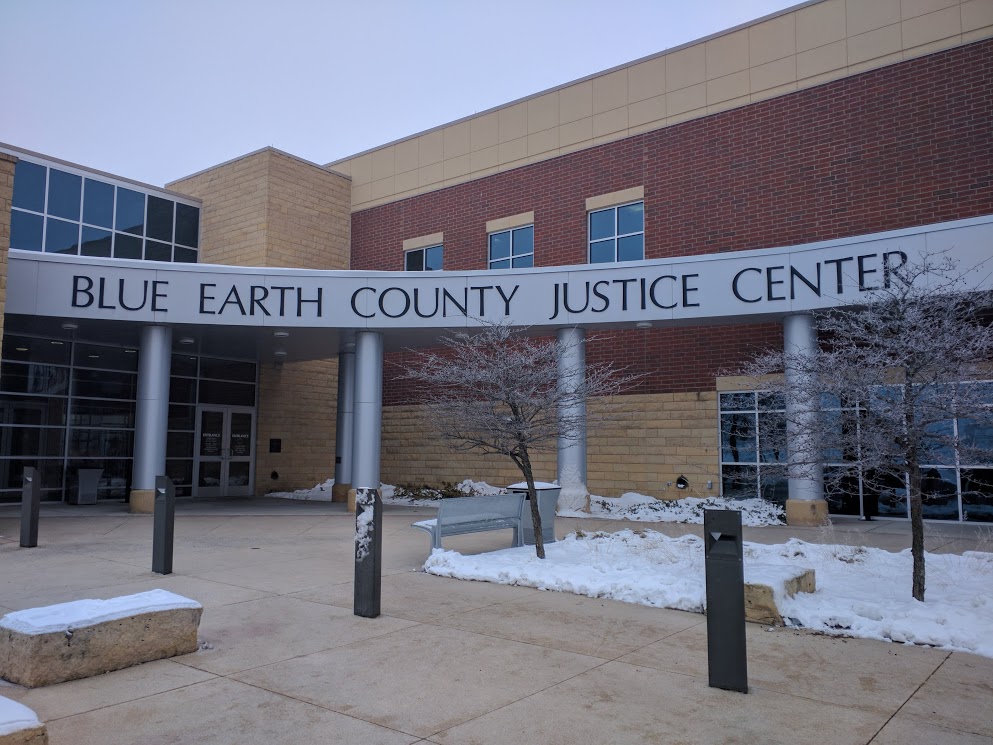 (Mankato, MN) – A Mankato man is accused of beating a girl with a cable, punching her,  and shoving a detective.

Jean Bosco Ntirenganya, 38, was charged in Blue Earth County Court with felony threats of violence and misdemeanor counts of malicious punishment of a child, assault, and obstructing the legal process.

According to the criminal complaint, a 9-year-old girl told a mandated reporter on Jan 7 that a relative had beat her with a wire. Witnesses observed a 3-inch by 2-inch bruise on the victim’s arm, according to the complaint.

The girl told police the last time she had told someone about a beating, she got in trouble with Ntirenganya.

The following day, on Jan 8, new injuries were reportedly seen on the victim, who told police Ntirenganya had slapped her on her injured arm and pulled on her ear.

The victim said she’d found an object in the snow labeled “Mr. Fog” (a vaping device) and blew on it thinking fog would appear.  Ntirenganya was supposedly angry that she had the item and allegedly punched her on the forehead and threatened to kill her and cut her into pieces.  The victim told police she feared Ntirenganya’s threats were real.

A witness told police he had seen Ntirenganya punch the victim and pull on her ears.  The witness also heard Ntirenganya threaten the girl’s life.

Ntirenganya told police that the victim is “always trying to get him in trouble.”  He gave officers a black cable or charging cord, according to the complaint and referred to it as evidence.

Police say Ntirenganya pushed a detective and resisted arrest.  Officers had to physically force him into the squad car, according to court documents.