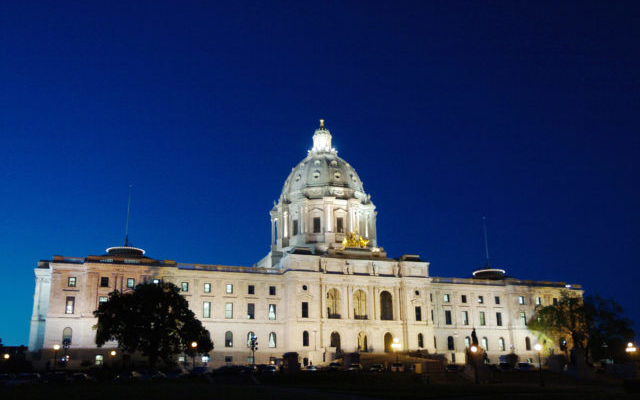 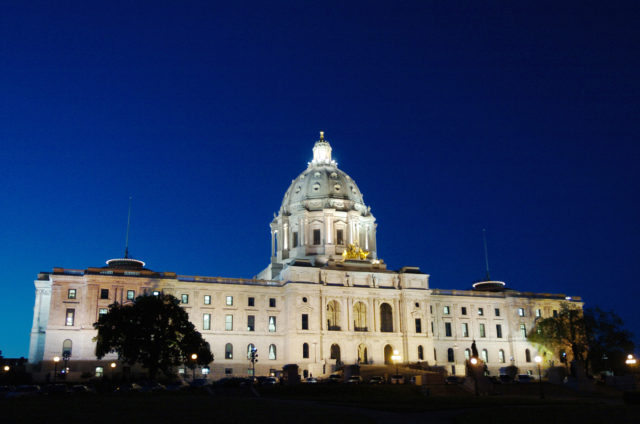 “It’s a trick question,” he continued.  “They didn’t meet for five months,” Considine emphasized. “And that to me is just a dereliction of duty.”

Considine went on to admonish the committee, saying that even had the group not planned on passing any of the bills, they should have at least heard them and done the background.

The District 19B representative said he’s prepared to vote on a number of bills he feels are crucial, but the Senate Bonding Committee said they didn’t know what the bills were.

“That’s because you didn’t meet for five months,” Considine alleged.