(Windom, MN) – A Storden man faces felony charges for a crash that killed a Lamberton teen five days before Christmas.

Courtney Christensen, 18, of Lamberton, died in the December 20th crash northwest of Windom when Tibodeau ran a stop sign at the intersection of County Roads 22 and County Road 4, according to crash reports. 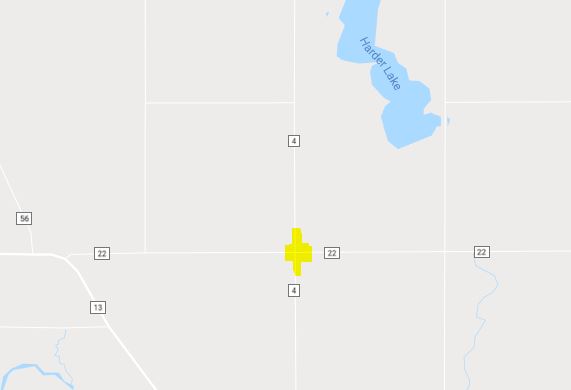 Witnesses told police that Tibodeau, who was traveling east on County Road 22 never slowed for the stop sign before colliding with Christensen’s vehicle.   Tibodeau lives approximately five miles from the crash site and told police knew the sign was there but blew through it because he’d been talking to his wife, who was a passenger in the vehicle, according to the charges. Thibodeau told police by the time he saw the car it was “way too late.”

Christensen was pronounced dead at the scene of the crash.  An autopsy report concluded she died from multiple traumatic injuries sustained in the crash.

A crash reconstruction report indicated that both vehicles were traveling at about 55 miles per hour at the time of the crash.