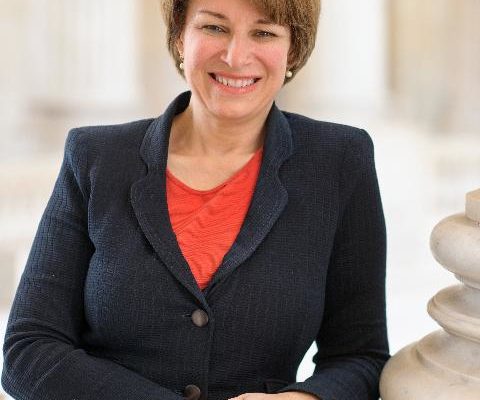 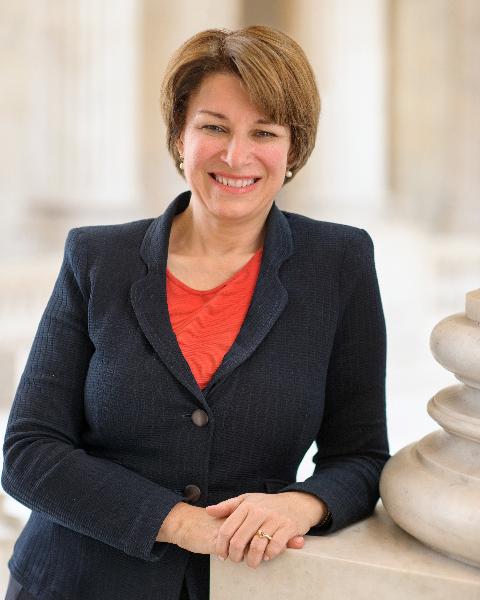 MINNEAPOLIS (AP) — Community activists gathered on Wednesday to demand that authorities review the case of a man sentenced to life in the 2002 death of a girl felled by a stray bullet.

Rallying at the Government Center in downtown Minneapolis, the group insisted that Sen. Amy Klobuchar, a Democratic presidential candidate, join police and prosecutors to reexamine the case of Myon Burrell, who was convicted in the murder of Tyesha Edwards.

Klobuchar was a top prosecutor at the time of girl’s death, and her office argued the case. In a story published this week, an Associated Press investigation uncovered new evidence and numerous inconsistencies in the investigation.