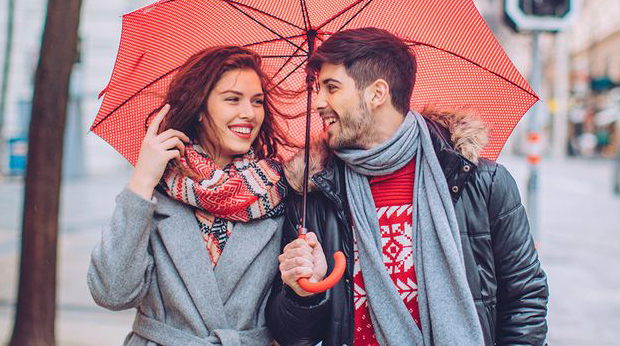 They want the kids, the house and the intimacy that goes along with being married, but according to new research, a lot of young men just don’t want the WIFE. Here’s the scoop from MSN.com: For a study called “The State of Our Unions” – men between the ages of 25 and 33 were surveyed to find out whether they wanted to commit themselves to a serious relationship – and if not, why not. Most DIDN’T – and here are the top reasons they gave for clinging to their single status.