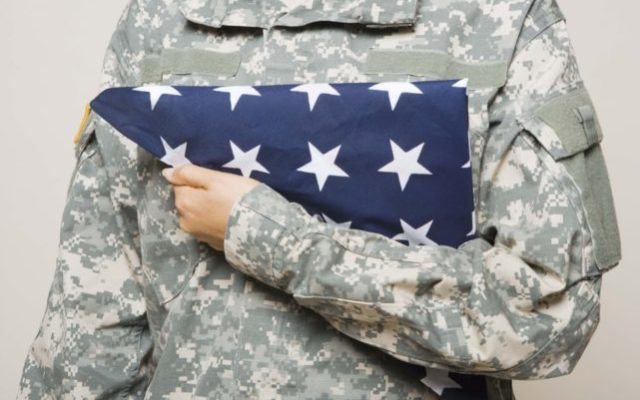 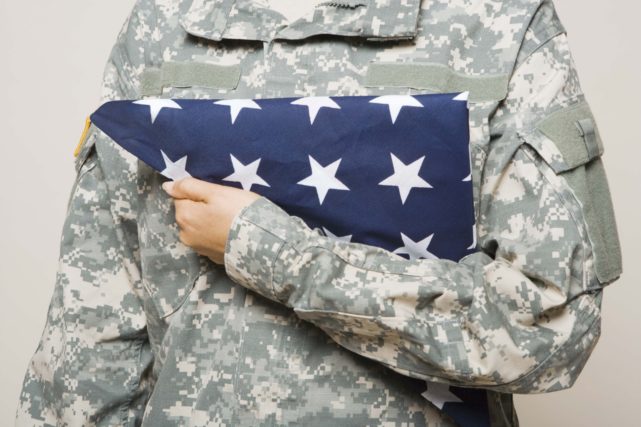 Base spokesperson Leslie Ann Sully said in a statement that the Army National Guard soldier was found unresponsive at a field location Wednesday morning. The soldier’s unit took life-saving measures while contacting emergency medical services but he couldn’t be saved.

The man was pronounced dead at a hospital. Officials confirmed the soldier was from Minnesota. He hasn’t been identified pending notification of family members. Sully said an investigation into the cause of death is being conducted.