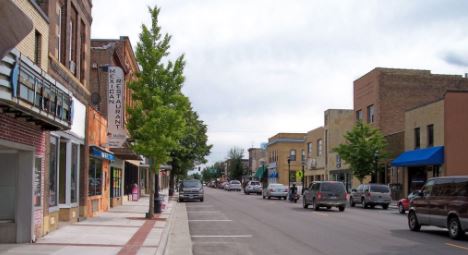 (Waseca, MN) – Waseca Junior and Senior High School was evacuated Monday after a written bomb threat was discovered in the school.

According to a press release from the Waseca Police Department, the school was evacuated just after 12:00 p.m.

Investigators immediately began working with school district staff and the administration, a partnership that is still continuing, according to police, who say the credibility of the threat is undetermined at this time.

Parents were notified of the decision to move students off-site for the remainder of the school day, according to the release.

Anyone with information about the threat should contact the Waseca Police Department at (507) 835-9720.