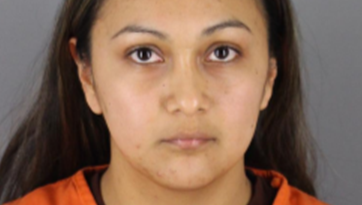 (AP) – A woman who had worked as a probation officer is accused of luring a real estate agent to a Minnesota house before the agent was kidnapped and killed on New Year’s Eve.

Twenty-eight-year-old Elsa Segura of Fridley was charged Friday with kidnapping. Segura is accused of luring 28-year-old Monique Baugh to a home that was for sale.

Two men are accused of kidnapping Baugh from Maple Grove in a rental truck. Baugh’s body was found in a north Minneapolis alley. Her boyfriend was shot in the couple’s home with their two young daughters present but survived.