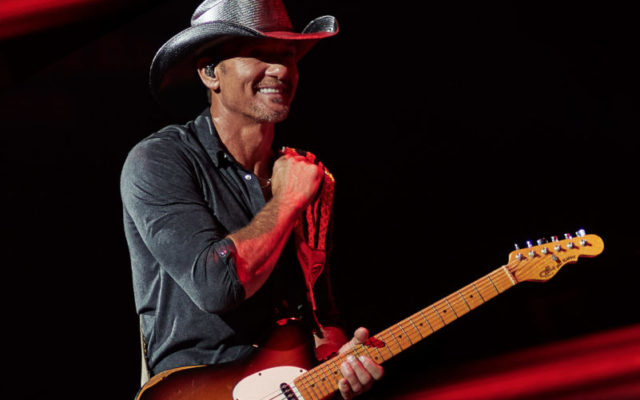 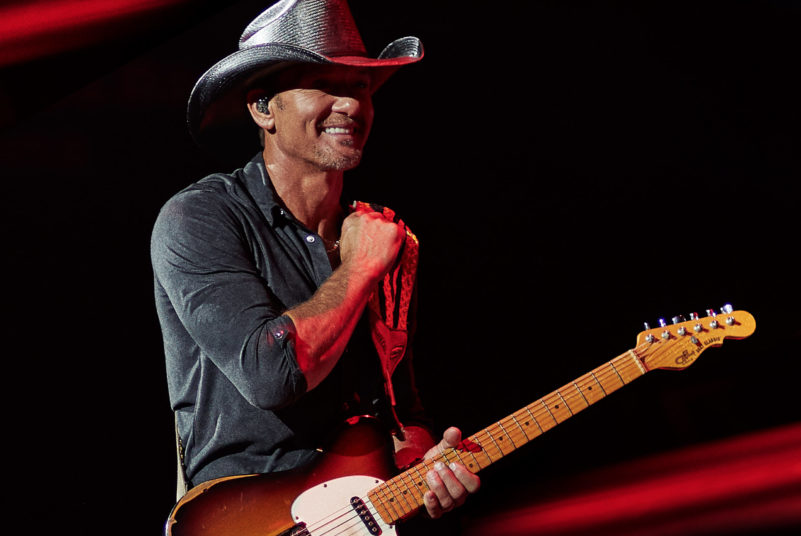 (St. Paul, MN) – The Minnesota State Fair has announced that Tim McGraw will perform at the great state get-together.

The country superstar has been confirmed for the 2020 Grandstand Concert Series on Tuesday, September 1st.

McGraw has 43 career #1 radio singles, 16 #1 albums, and countless industry awards and accolades.  His last solo project spawned one of the biggest hit singles of all-time, “Humble and Kind,” which he also sang in Spanish.  He has been routinely cited as one of the biggest touring artists in the history of country music.

Special guest Midland will join McGraw at the fair.  The country group’s sophomore album, ‘Let it Roll’ earned the #1 spot on Billboard’s Top Country Album Sales chart upon release, and was declared the year’s best country album by the Washington Post.  The group was nominated for its first Grammy for ‘Drinkin’ Problem.’