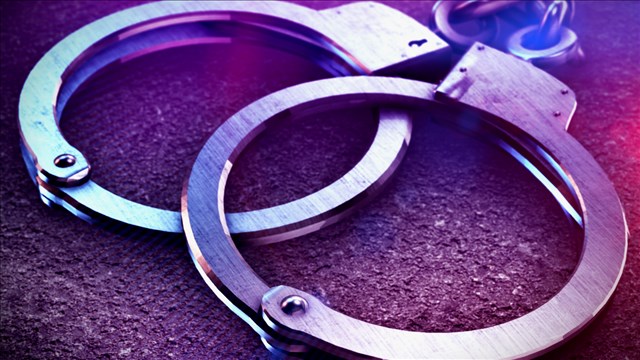 (Mankato, MN) – A woman is facing drug charges after synthetic cannabinoids and a gun was allegedly found in her North Mankato home for the second time in several months.

Roberta Florene Brown, 51, is currently being held in the Nicollet County Jail on charges of fifth-degree sales of a controlled substance and felon in possession of a firearm.

According to a news release from Minnesota River Valley Drug Task Force Commander Lt. Jeff Wersal, police searched Brown’s Northway Drive home following an investigation.  Approximately 235 grams of synthetic cannabinoids were found in the home, according to police.  Some of the drug was also prepackaged in baggies, according to the release.  Wersal says a loaded .22 pistol was also located in the home.

Police say Brown was arrested for the same offense in November 2019.  About 160 grams of synthetic cannabinoids were found at that time.  Brown was released on her own recognizance following her first court appearance in November.